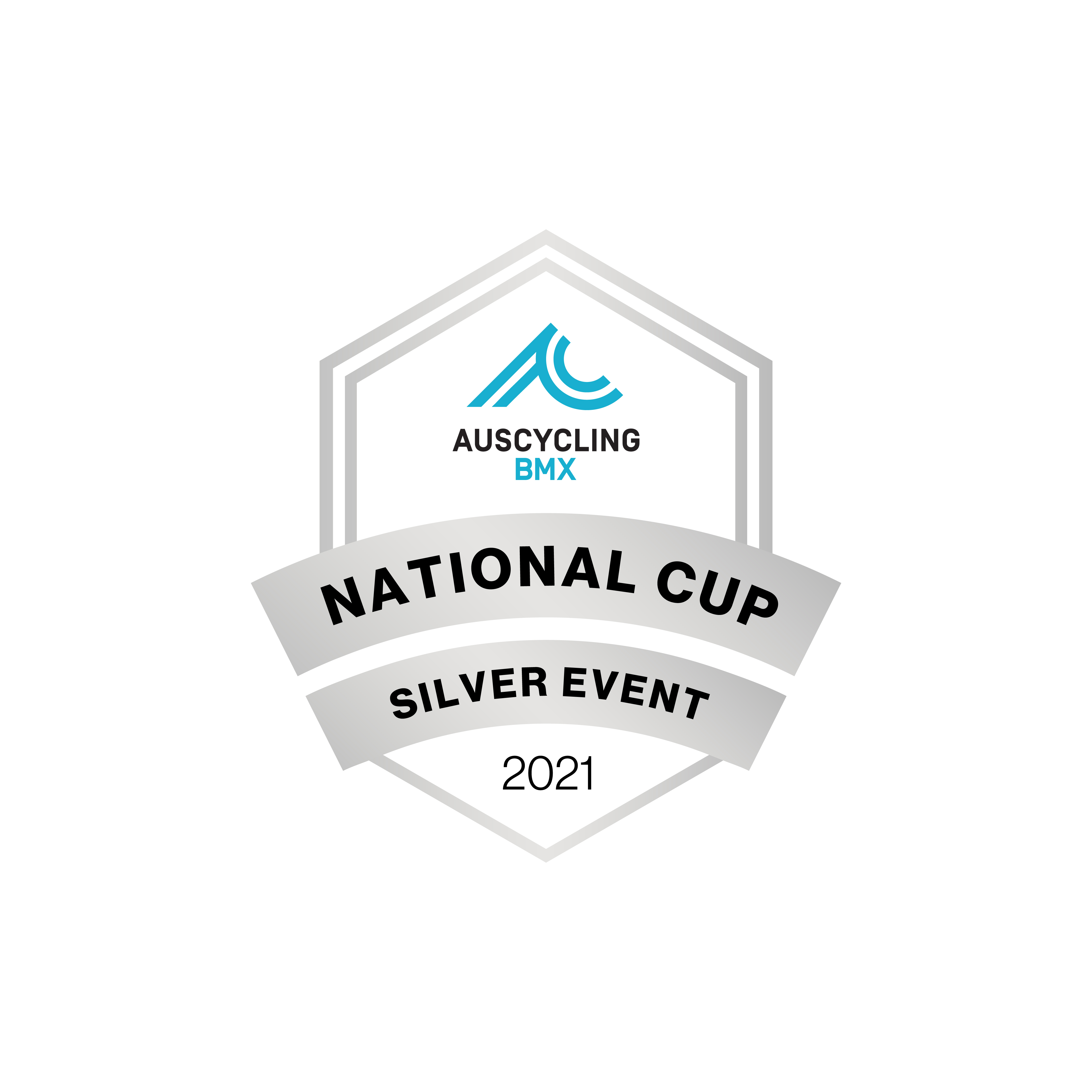 *Have you returned from any overseas countries within the last 14 days?

*Have you been in close contact with anyone who has travelled from overseas within the last 14 days?

*Have you had close contact with or cared for someone diagnosed with COVID-19 within the last 14 days?

*Have you returned from Interstate hot spots within the last 14 days?

*Have you attended any of the reported case locations listed on the NSW Health website?   https://www.nsw.gov.au/covid-19/latest-news-and-updates#latest-covid-19-case-locations-in-nsw

*Have you experienced any cold or flu-like symptoms in the last 14 days (to include fever, cough, sore throat, respiratory illness, difficulty breathing)?

There are no exceptions to this and you will need to confirm this in the NSW Health QR code process upon your arrival to practice on Saturday afternoon and racing on Sunday verifying with the COVID Marshall for your unique wristband.

The Check In NSW Health app is a contactless, secure and convenient way for customers to sign into a NSW venue.

Ahead of attending, please download the Service NSW app and register your details. When you get to the track, there will be QR codes for you to scan, to complete the check-in.

For more information on the app and how it works, please go to https://www.service.nsw.gov.au/transaction/covid-safe-check

Transponders will be used at this event, all riders must have a transponder in order to be scored.

(Note: Sprockets are not scored and do not need a transponder)

State and Territory series are a critical part of the BMX Competition Structure. These events also form a key component of the AusCycling BMX National Cup.

The following are the standard regulations for all State and Territory series.

Note 1: State/Territory series events are open to any rider however, only riders from a primary club situated or allocated within the State/Territory holding the event will receive series points for that State/Territory. All riders will receive National Cup Points. In the case of NSW/ACT, the series rounds will be conducted together with one series standing.

Note 2: Nominated “border clubs” will be able to choose the State/Territory they will be allocated to, based on the best option for their members to participate.

The awarding of points to the series will be based on the same scale used in the AusCycling BMX National Cup (Table 1). State or Territory series points will be calculated by adding the highest attained points from each round based on the overall finishing place (rank) within each round multiplied by the value of the round.

A State or Territory GM, at their discretion, may award double points for any regional round within the State/Territory Series. The double point allocation will not apply to the National Cup points.

The following categories must be conducted within each State/Territory Series round and will be recognised accordingly in series points.

In addition to the official categories the “Sprockets” category must also be offered although it will not be eligible for series wide awards. Other categories, as recognised by the AusCycling BMX Technical Regulations, can be offered at the discretion of the host club, but will not be included as part of the overall State/Territory Series or the AusCycling BMX National Cup.

For State/Territory Series rounds, competitors may move to certain categories. If riding up the rider will not receive series points however, the round will be included as a qualification round. Specifically, this can be done in accordance with the AusCycling Technical Regulations:

In the scenario where categories have been merged at an event (for whatever reason), points will be awarded to the rider as per the entered category of the rider.

For example, if a rider is merged into a category and is placed third in that category but is the first finisher in their entered age category, they will receive first place points.

When competitors share the same number of total series points ties will be broken using the following method:

Merged Class payouts will be in accordance with UCI Part 6 Technical Regulations 6.1.014

Sprockets: 4 motos (note: there is no gender division in Sprockets classes)

A protest may be filed by a rider through the Team Manager with the Chief Commissaire for the scoring of a rider. Protests can only be made on the results from the scoring medium showing the order in which the riders crossed the finish line, not the decisions of the commissaires panel that are noted in the results such as DNS (Did Not Start), DNF (Did Not Finish), REL (Relegated).

By entering this event I, for myself and for my heirs, personal representative and assign, do hereby release and forever discharge the controlling bodies, organisers, officials, members property owners, employees and any person, firm or corporation charged with the responsibility or liability from all or any claims, demands, cost expenses, loss of service and any other actions arising from any act or occurrence and particularly on account of ALL PERSONAL INJURY, DISABILITY, PROPERTY DAMAGE OR LOSS OF KIND that I may hereafter sustain as a result of participation in any event, as a competitor or spectator conducted by any club or organisation affiliated with the official controlling bodies of BMX in New South Wales. I fully understand the nature of the activities to be conducted and acknowledge the hazards of the said activities. I voluntarily assume the risk of injury to my person, property and the property of others. In the event of any injury, I hereby give consent for proper medical treatment to be administered.

I, and those in my company, further agree to comply with and be bound by the Code of Behaviour as it relates to riders, parents, spectators and officials. I am also aware that any photographs, still or moving, that may be taken during the event may be published and used for publicity and promotional purposes.

Note: No refund is made without a Medical Certificate/COVID-19 test result (max 1 week after the event)